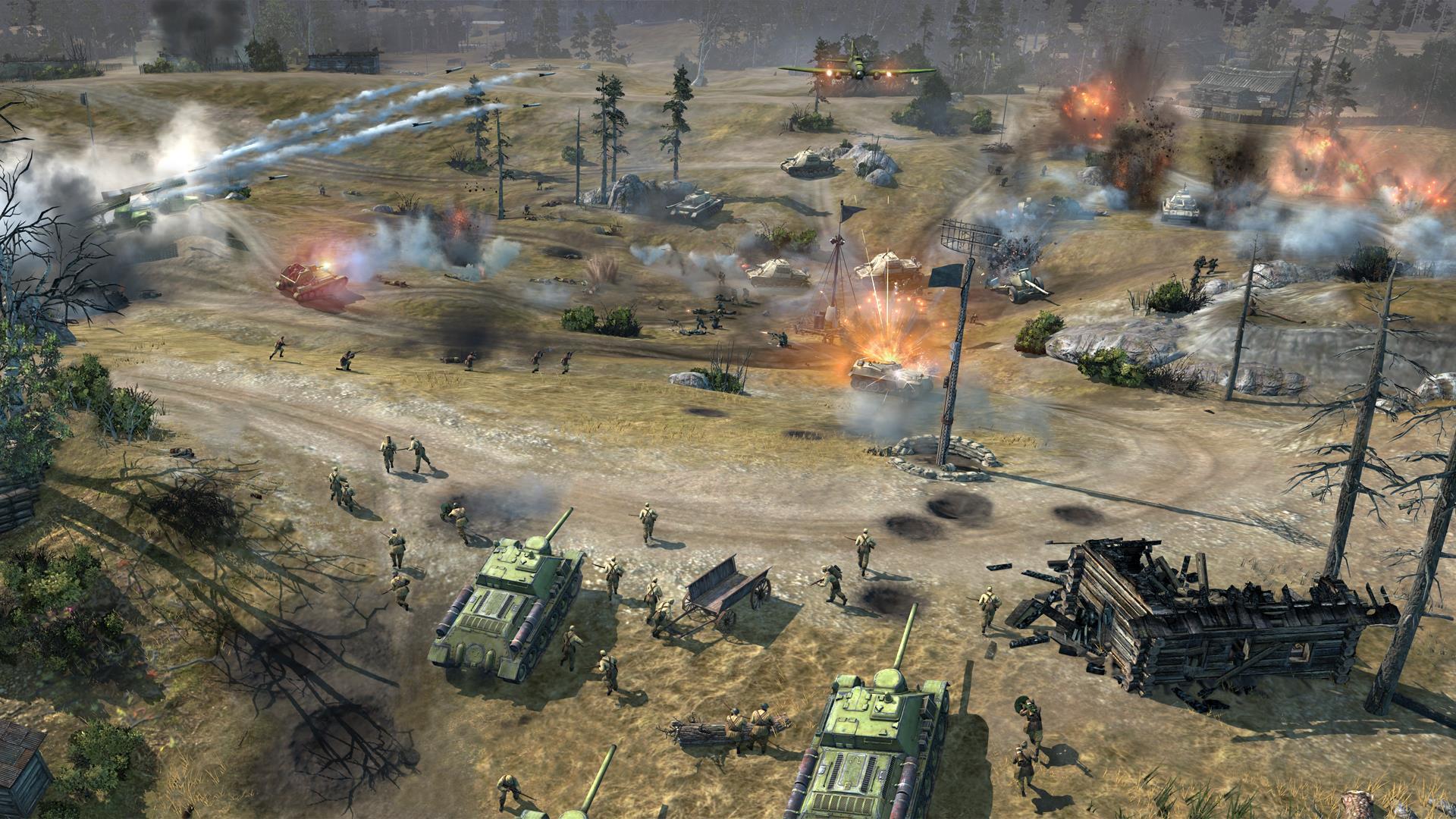 Tank games are a fun way to beat the boredom and if you are a little stressed, what can you do other than to burst at your virtual enemies by riding a tank. Tank games have their place; whether it’s the mission you are talking about or the destruction you can do in the game; they are loaded with fun. Though there are a lot of games, some are just the next level. This gives them a separate place in the gaming arena.

This is one classic Tank game where you time travel to the world wartime. There are three modes in the game – arcade, realistic, and simulator. You can choose who you want to play; this includes countries that were fighting the world war, but the weaponry you will use will also be from the Spanish Civil War and the Cold War. It is a multiplayer that is available on PC, Windows, macOS, Linux, PS4, Xbox 1, Shield TV.

The game has the record of having the highest number of players playing simultaneously. The battles are of a different type- random, training, command, fortified area battles, and clan battles. There is also stuff like equipment that you can purchase from the shop within the game. The game also comes with regular promotions and perks for the players. 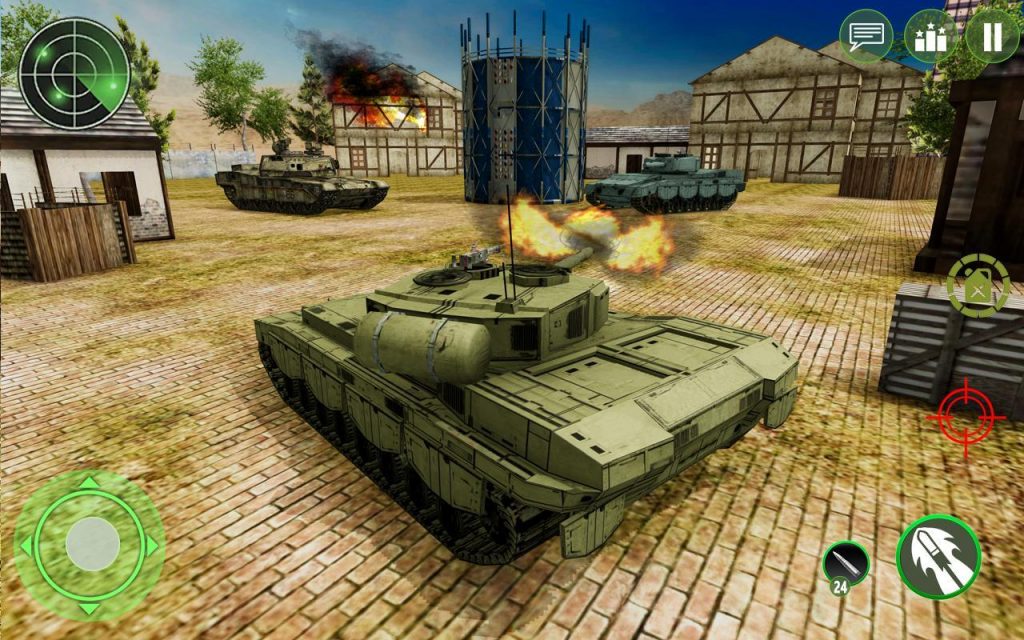 Unlike other games, Armored Vehicle is a tank game that is set in the future. It offers 200 armored machines and you can also play the game without making any additional payments. Though the game has no instructions on how to play, the graphics will make up to you and in no time, you will get the hang of it.

This game is based around the theme of WW1 and allows the gamers to simulate the situations of the Trench War. Developed in 2019, Battle crew is a nice pick for someone interested in World War and the Tank history.

It is a simple tank game. With lesser requirements and easy to load, World of Tanks Blitz has been designed for mobile devices but can also be played on a computer. It’s a tank war game where you can do whatever you want.

The game is divide into two teams where you have 10 minutes to kill as many opponents as possible. With futuristic tank and tank shooter features, Tanki X is a fair choice for those who would like to play in teams.

This is the most convenient game you can find on the internet. It runs on Flashplayer where you get to fight your opponent. You are to also collect the gaming currency so that you can upgrade your tank. 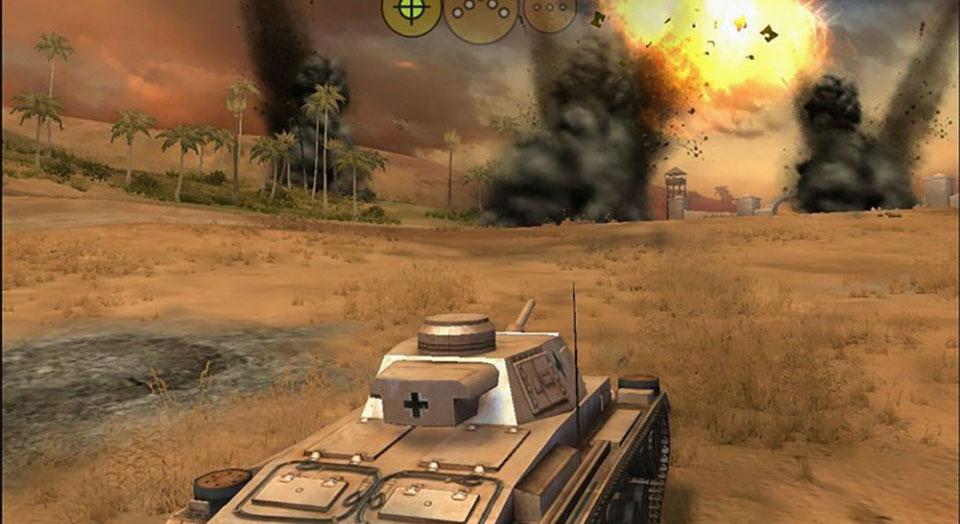 Panzer is one such game that nicely takes you back to the war filed of WW2. The game has been programmed in such a way that it not just makes it entertaining but also creates a sense of history.

The game is a recent one. It is based around the battlefronts of World war 2 where the tanks are divided into two parts – Allies and Axis. It has requirements of a CPU 2.0GHz, 2GB RAM, video card with 256 MB RAM, 3 GB disk space, internet.

The game provides 40 tanks where you can have random battles also. You have to kill the opponents and capture the enemy base. You can buy the equipment for your tank within the game.

One thing about Tank games is that they smash. You don’t have to follow many rules and you can also have a twitchy finger. All you have to do is keep moving forward.

10 best tank games that let you destroy anything